But besides the name, more interesting isto understand what is in the new AX.  Microsoft has revealed many cool new features including enhanced user experience – There’s a new touch-enabled UI which is written in HTML5 and meant to run on any modern device and browser.

The new AX will be released on Azure first, while the Private Cloud version of the product will be released during the second half of 2016. Now, this  is not just Dynamics AX hosted in a Windows Server virtual machine. It’s a complete rearchitecting of Dynamics AX to be a cloud-first Azure service. That means the new AX release integrates and includes Azure SQL, Power BI, Office 365, Dynamics CRM Online and Azure’s disaster-recovery capabilities.

Another much expected feature in the upcoming release of Dynamics AX is the seamless integration of Life Cycle Services as a major part of the product.

Christian Pedersen, general manager of enterprise ERP at Microsoft, refers to it as a milestone release:  “It really rounds off what we refer to as our business cloud and brings together a lot of our individual cloud assets into a single offering for our customers,” he said. Those assets include Azure Machine Learning, Azure Internet of Things (IoT), Cortana Analytics and Power BI. Customer billing for Dynamics AX will operate under a per-user/per-month model and will include the cost of tapping those cloud services, in addition to the ERP solution itself.”

You might want to read this too: Microsoft Dynamics 365 Finance and Operations: Now split into 2 separate, standalone applications

Today, you might want to upgrade Dynamics AX to Dynamics 365 since mainstream support ended in October 2021. 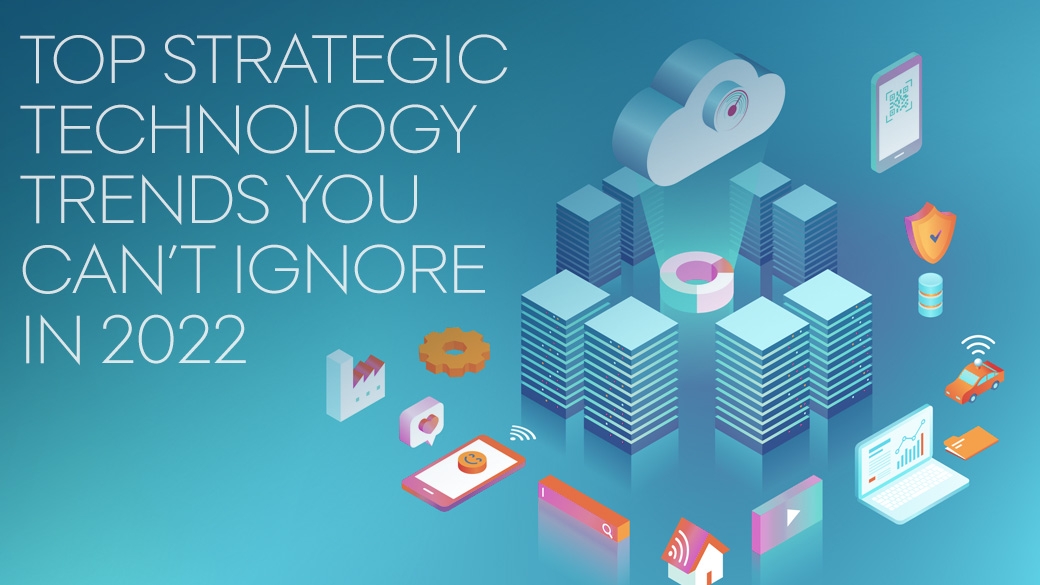 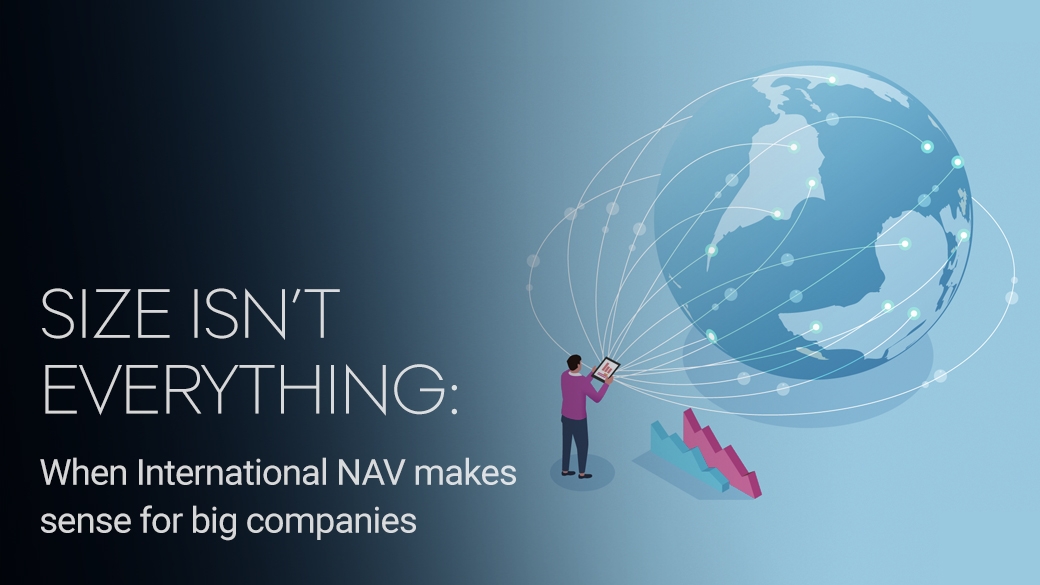 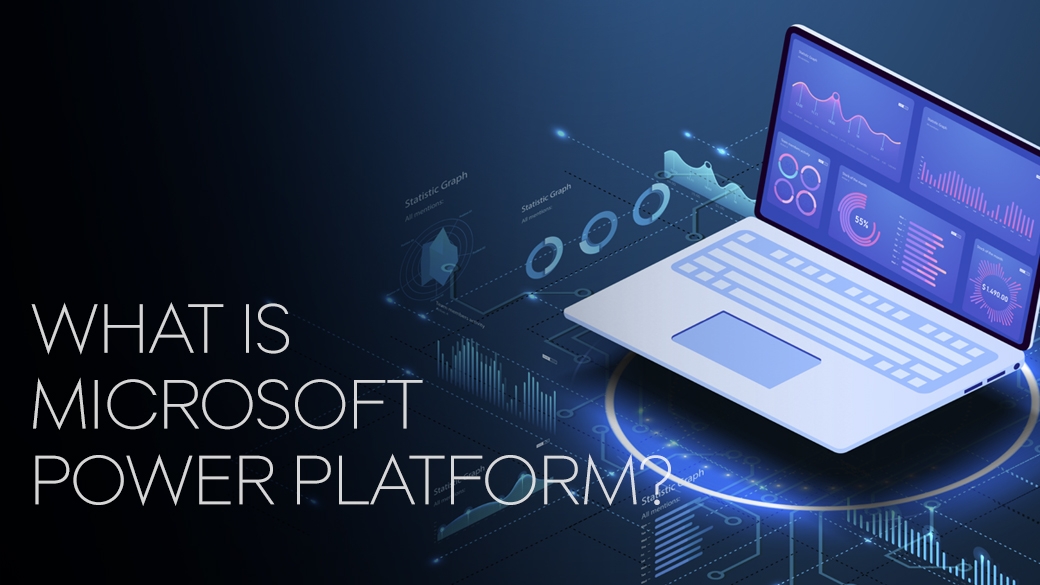 What is the Microsoft Power Platform? 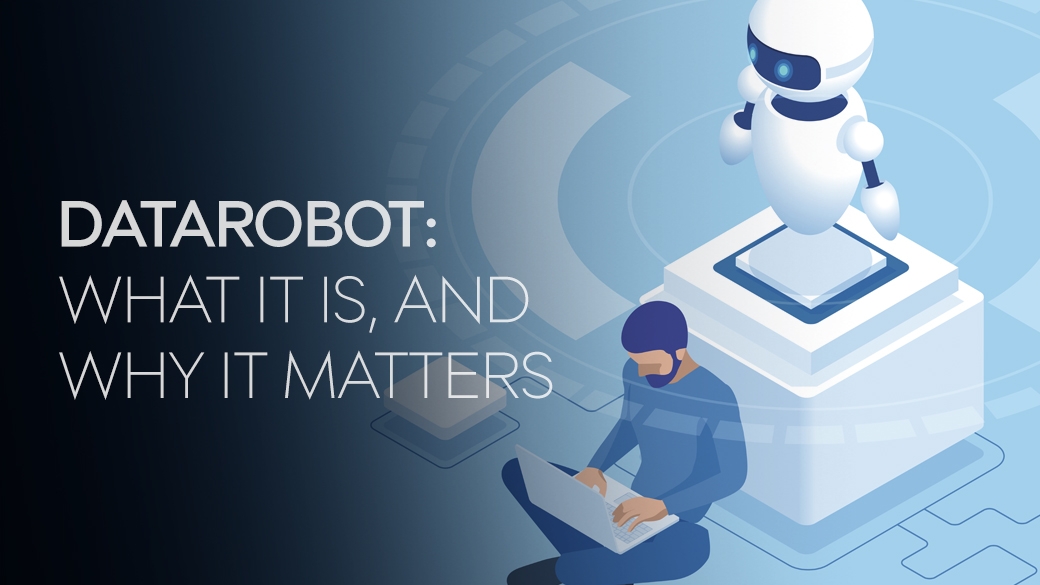 What is DataRobot, and why it matters