Well-documented surveys have confirmed that when large international ERP projects fail to provide the expected results and returns it is not by default an IT issue. Statistics shows that neither technology issues such as the ERP product itself, nor the application deployment is the main reason for failure. Does the problem lie in business strategy or is it elsewhere?

Why do ERP projects fail?

The main reasons are organizational challenges such as:

Some “old-timers” like me who have been around for a while may remember Peter Drucker, the 1950th management guru who invented the MBO (Management By Objectives) thesis and made unconventional statements like “Culture eats strategy for breakfast”. His theories were very relevant in the fifties and still highly relevant today when engaging in larger ERP projects.

The essence of MBO is participative goal setting, choosing course of actions and decision-making.

As valuable today as when formulated more than 50 years ago! And very applicable to ERP projects: Culture could just as well easily derail a business relevant, well-designed and well-deployed ERP projects – like it does a business strategy. So when engaging in large ERP projects, make sure you have a strong buy-in from the receiving organization, make sure that the receiving organization knows and accepts the objectives, evaluate the performance before, during and after deployment and reward good performance. 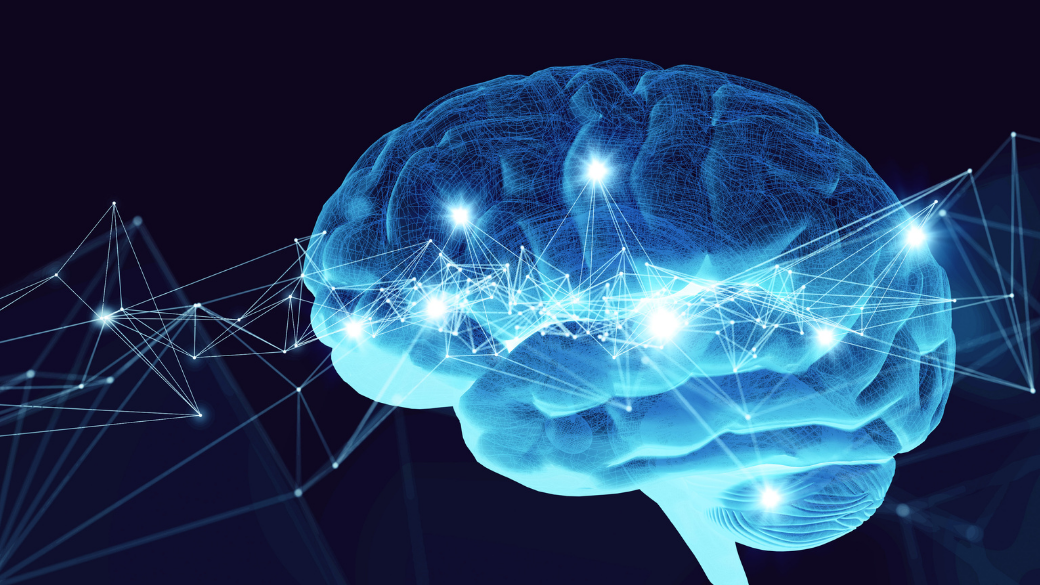 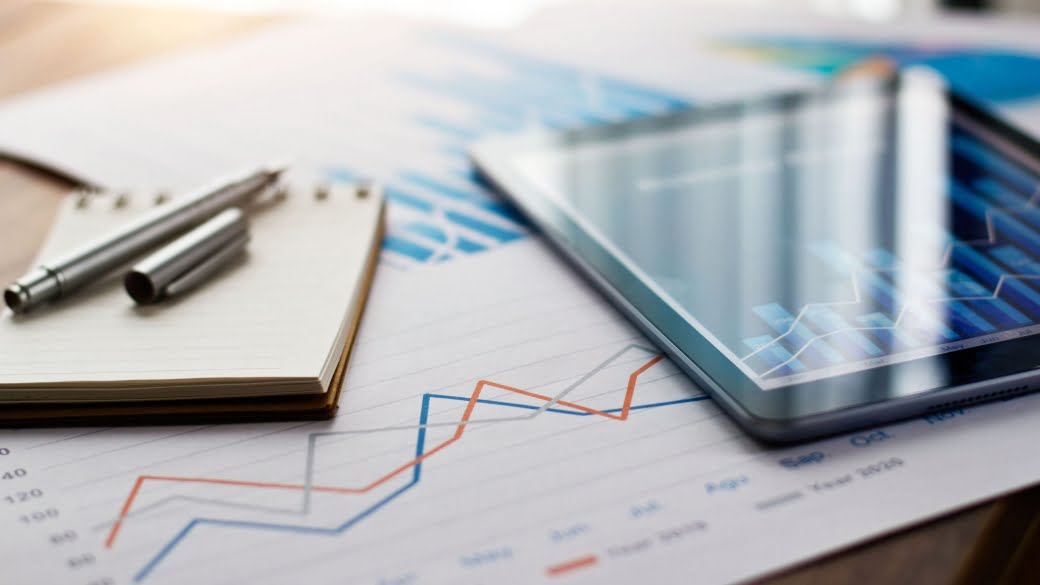 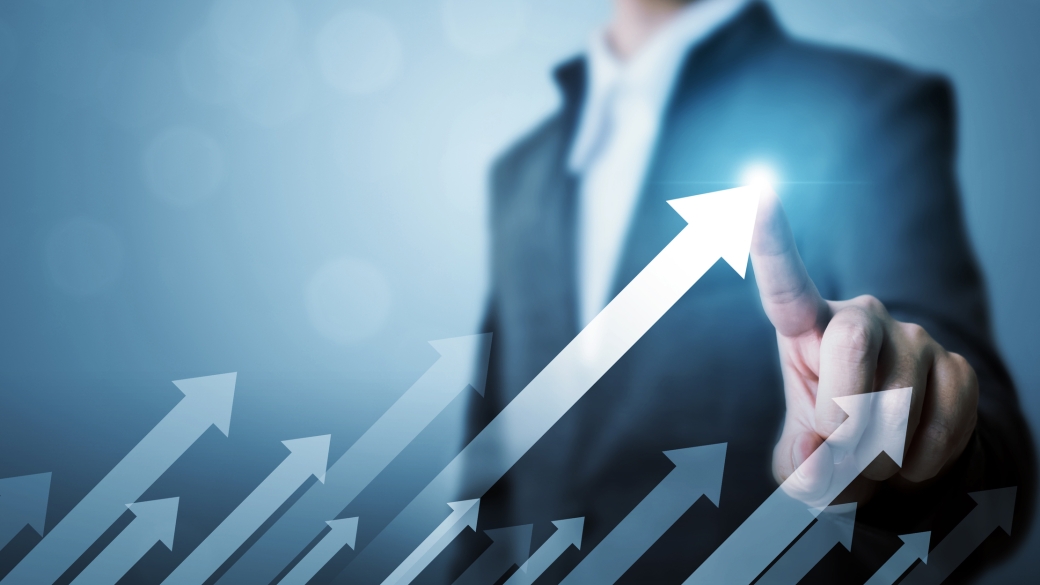 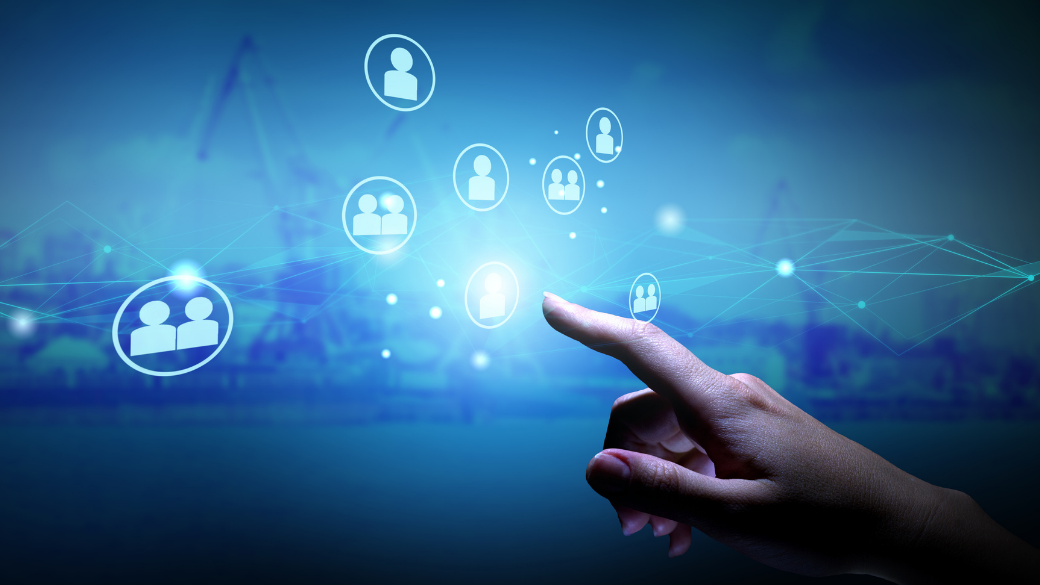 5 steps guide to international ERP for CFOs and CEOs